The Asia Pacific Society of Human Genetics (APSHG) is a non-profit organization, founded in 2006, comprising persons involved or interested in the study of human genetics in the Asia Pacific Region. The membership which include scientists, clinical geneticists, genetic counselors and students, has steadily increased over the past years and it welcomes members from all the major countries in the Asia-Pacific region.

Some of the events held by the APSHG include setting up a Working Group on Consolidating Newborn Screening, training workshops on birth defects surveillance and dysmorphology and co-hosting the Federation of Asia Oceania Biochemistry and Molecular Biology conference. The APSHG held its first Summer School and Bioinformatics Course in Hong Kong in 2016, and an Autumn School of Clinical Genetics in Singapore in 2018.

The objectives of the Society are:
1. to promote research in basic and applied human and medical genetics;
2. to integrate professional and public education in all areas of human genetics;
3. to provide a forum where scientists can share their research findings as well as increase or spread knowledge and understanding of human genetics among the various professionals including health professionals, health policy makers, legislators and the general public. 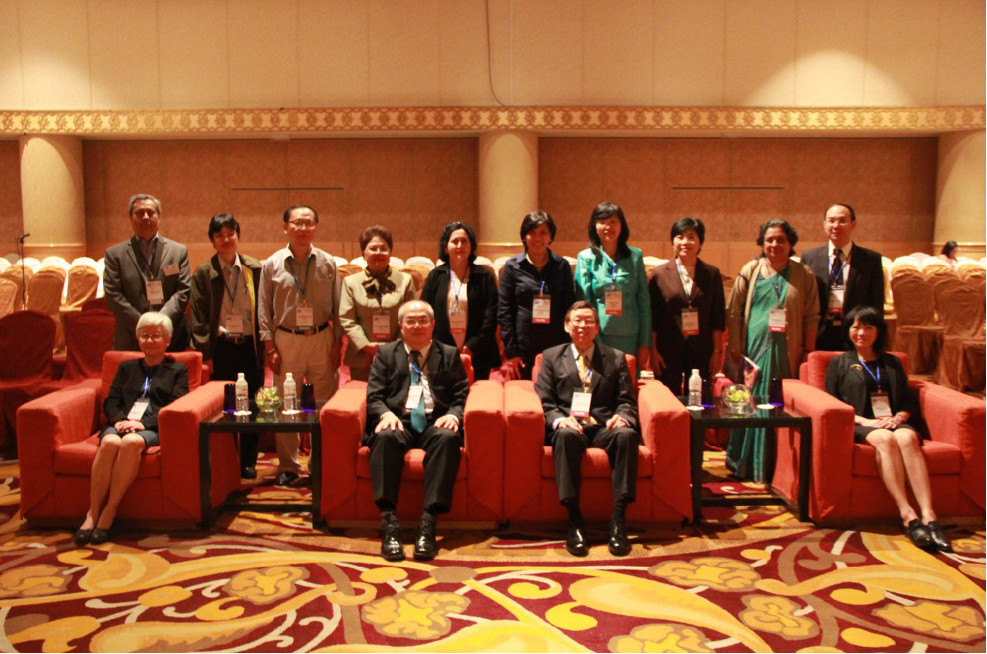